Australia is facing an unprecedented national crisis, as bushfires tear through rural communities across the nation. Since September, at least 20 people have died and over 1,500 homes have been destroyed. Another 28 people have been confirmed missing after bushfires tore through busy tourist hubs in eastern Victoria at the turn of the new year. The scale of the threat is immense, and fires continue to burn, with authorities calling for people to evacuate their homes as the country braces for another weekend of catastrophic danger. 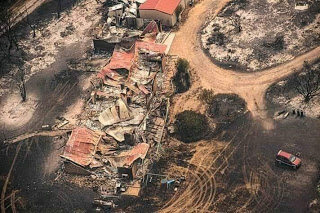 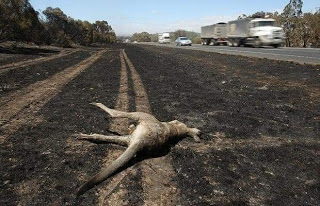 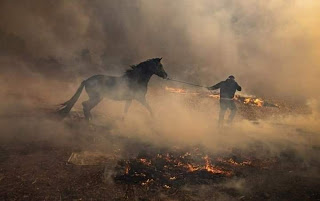 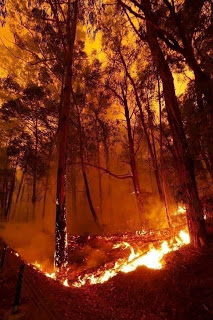 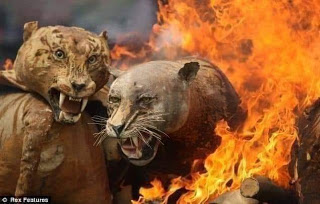 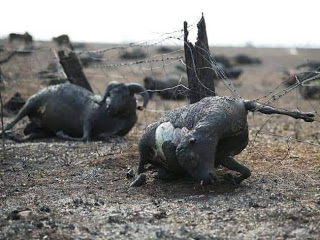 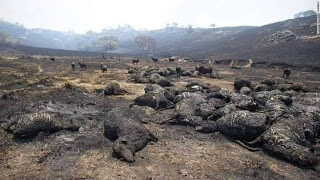 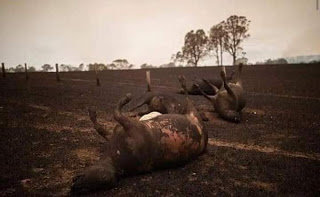 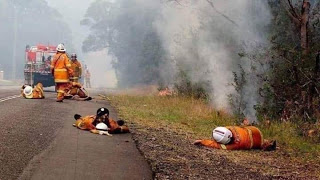 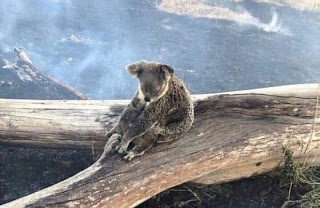 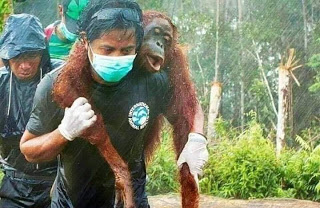 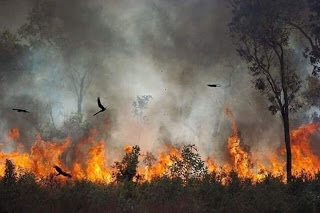 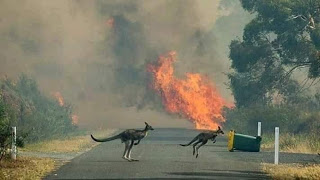 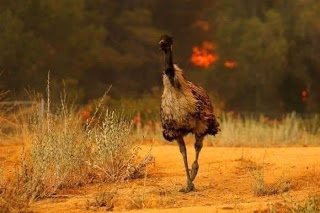 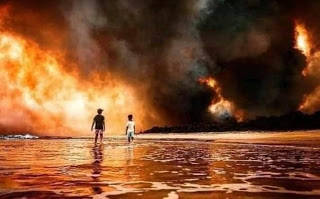 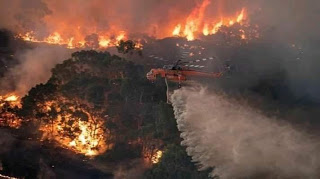 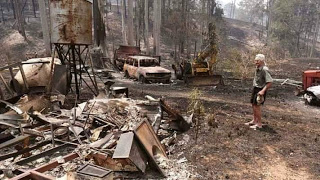 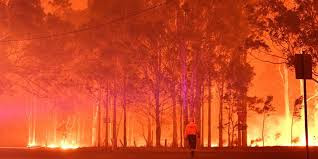 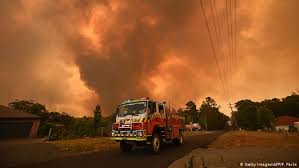 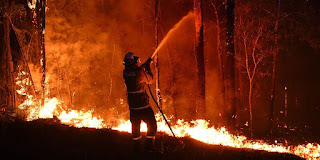 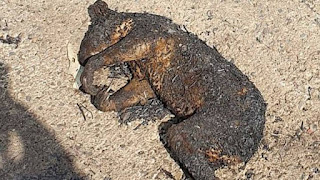 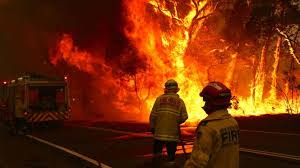 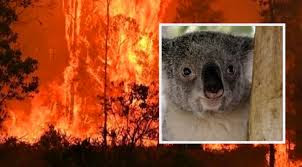 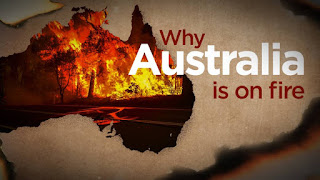 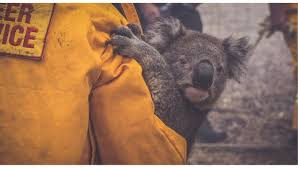 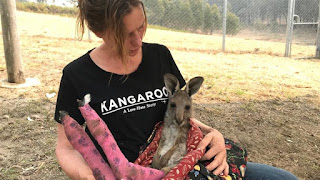 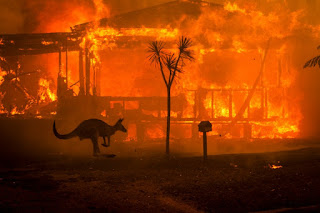 Australians caught up in the crisis are taking to social media and pleading for help. Entire towns have been flattened as fires snaked through bushland, across highways and up mountains. In New South Wales and Victoria, the most populous states in the country, people tried to outrun the blaze and highways were clogged with cars.