Union Budget 2020 LIVE Updates: Finance Minister Nirmala Sitharaman is back with a red cloth bahi khata to present the budget. The Narendra Modi government is likely to increase state spending on infrastructure and offer some income tax incentives when Nirmala Sitharaman reads her Budget 2020 speech in Parliament at 11am, aiming to get growth back up from its lowest in a decade. 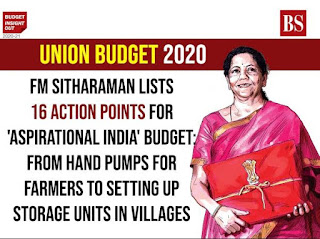 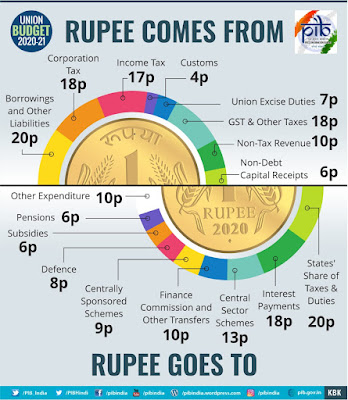 Slamming the Union Budget, the CPM said that it consisted of just "platitudes" and did not address the problems faced by the people.  Reacting to the Budget presented by Finance Minister Nirmala Sitharaman, CPM general secretary Sitaram Yechury said that it did nothing to alleviate "people's miseries".  "Just platitudes & slogans. Nothing substantial to alleviate peoples' misery, the growing unemployment, rural wage crash, farmers' distress suicides and galloping prices," he tweeted.Govt proposes alternative taxation regime to simplify I-T; keeps it optional"We propose to bring a personal income tax regime, where income tax rates will be reduced, so now, person earning between Rs 5-7.5 lakhs will be required to pay tax at 10% against current 20%," Sitharaman said.