Home / NEWS REPORT / Will liquor shops or pan-parlors selling gutkha-tobacco open from tomorrow? What is the explanation of the Central Government

Will liquor shops or pan-parlors selling gutkha-tobacco open from tomorrow? What is the explanation of the Central Government

Will liquor shops or pan-parlors selling gutkha-tobacco open from tomorrow? What is the explanation of the Central Government

The state government will provide small and big shopkeepers and business people on Sunday. An important decision has been made that the shop will be allowed to open from April 26. Then the addicts of alcohol, gutkha and tobacco were happy to hear this news. And a question arose in his mind, whether the pan-spice shop, the liquor shop would open. So let me tell you, what kind of shops has the state government allowed to open. Let me inform you that this decision has been taken by the State Government in pursuance of the guidelines of the Central Government. 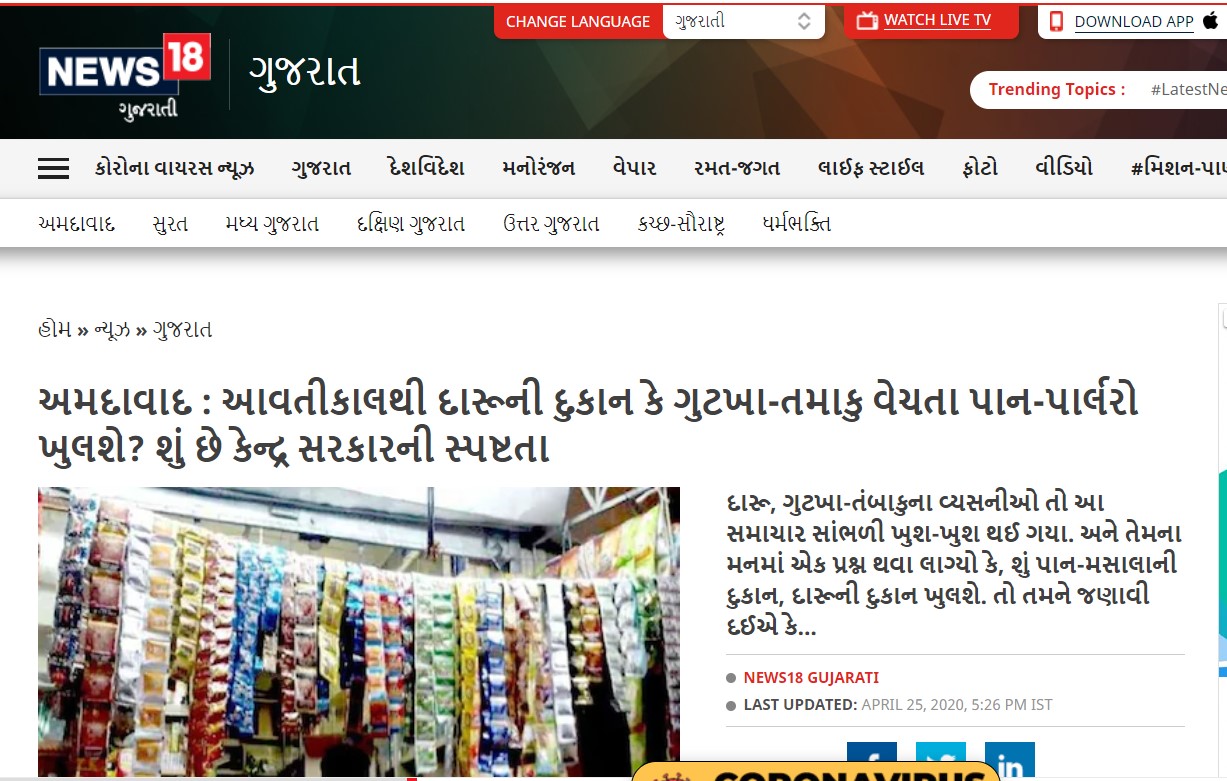 The Home Ministry said in an order on Friday that from April 25, only shops registered under the Shops and Establishments Act will be allowed in all the states and union territories of the country. Wearing masks in shops and maintaining social distance will also be mandatory for shopkeepers. Shopkeepers do not even have to go to the collector to get a pass. Shopkeepers will be able to keep their clerk's license and open shops.

Restrictions will continue in hotspot zones The government has also allowed the opening of essentials shops in rural areas. However, the order will not apply to Corona's hotspot zone and the ban on opening all types of shops here will continue. Let me tell you that only shops with essential items were allowed to open during the lockdown. These include grocery, vegetable and fruit shops. Now the government has relaxed this rule. 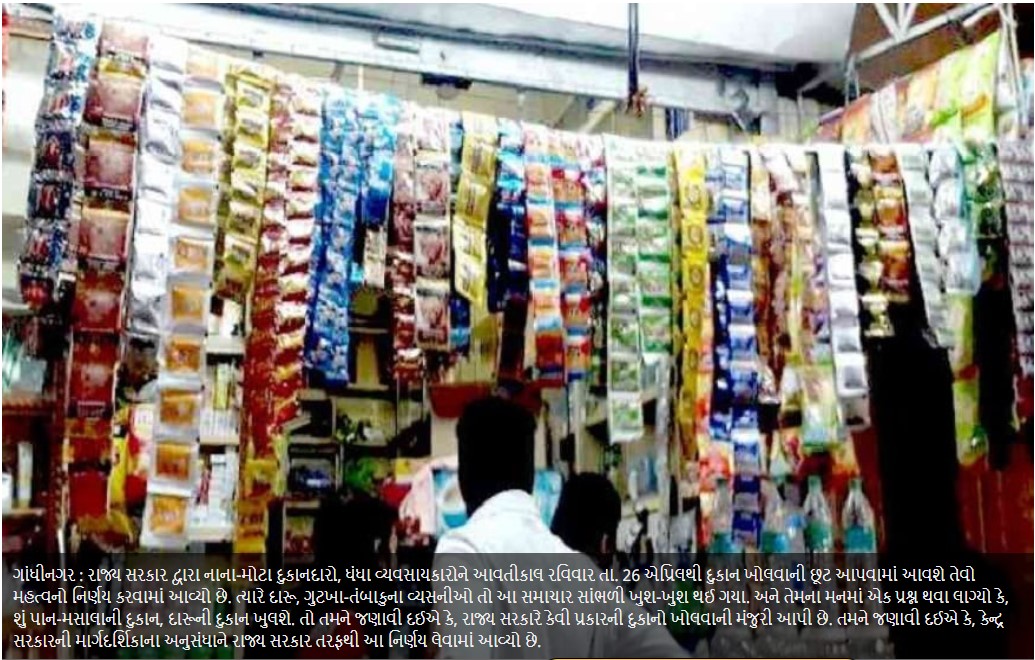 The leaf gills do not open
Liquor stores across the country will remain closed until further notice, according to the home ministry. Apart from this, the ban on sale of tobacco and gutkha will continue as before. States have banned spitting in public, so a complete ban on the sale of alcohol, tobacco and gutkha will continue as per the Home Ministry guidelines. In addition, a decision on whether the salon can be opened will be made by evening. Even shoe stores cannot be opened. According to the government, shops selling non-necessities of life will not open. Shoe shops will not open. Ice cream parlors will not open. Snack shops and cold drink shops will also not open. 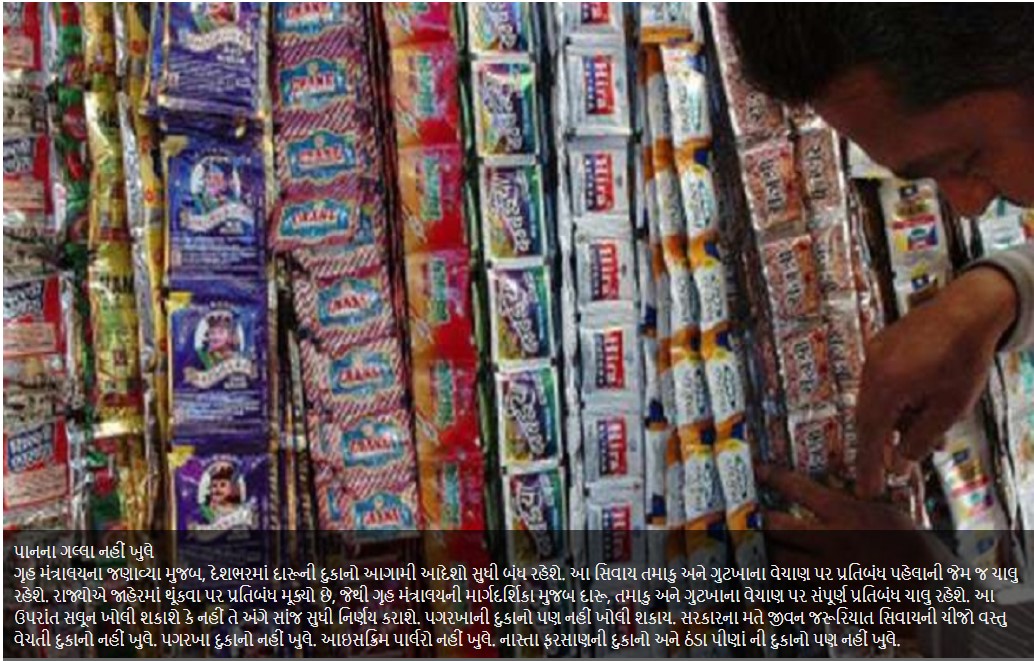 Will liquor shops or pan-parlors selling gutkha-tobacco open from tomorrow? What is the explanation of the Central Government 2020-04-25T10:00:00-07:00 Rating: 4.5 Diposkan Oleh: MISSION EXAM